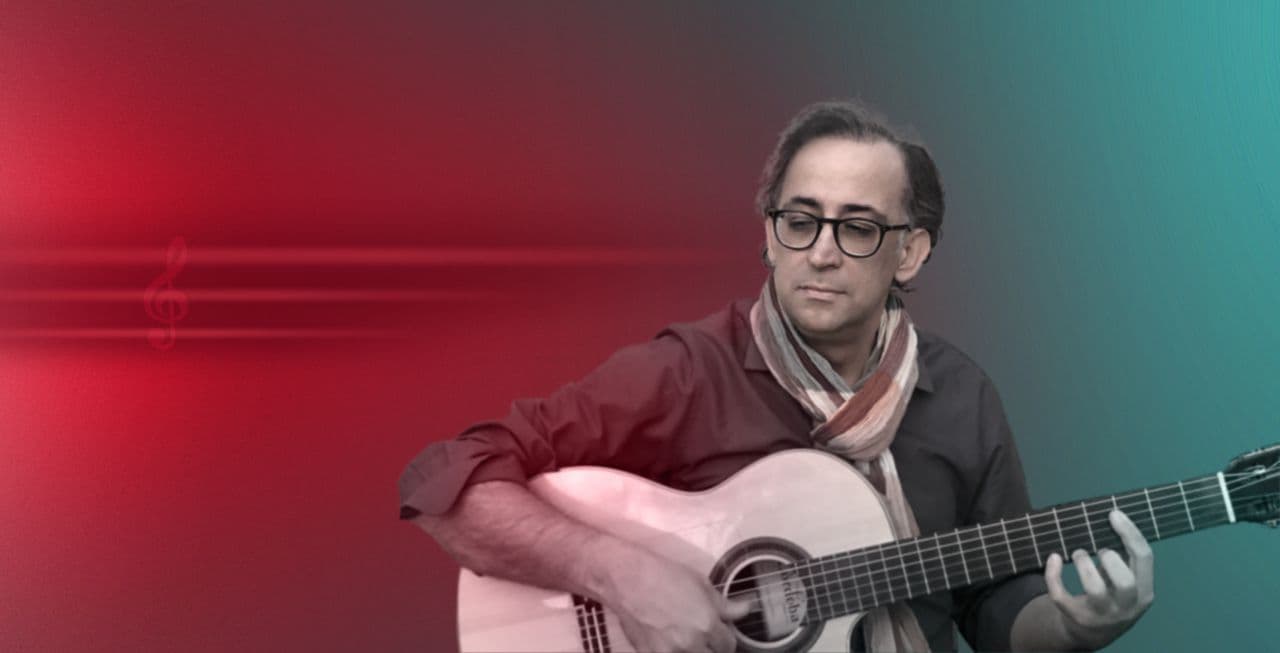 Mehdi Kameli is a highly talented and accomplished Musician, Composer, Guitarist and Cellist. He was born in Tehran, Iran to an artistic family. Mehdi’s passion for music started at a very early age. His first learning experience with music was with his older brother Ramin with a classical guitar. Mehdi’s talent brought him his first award in fusion style music two years later in Fajr International Festival. His love for the music led him toward mastering theory and harmony. Mehdi soon after began scoring for various movies and documentaries at national TV broadcasting as well as private companies. He has scored over 15 TV series and a few movies. For years he has also performed live in many shows and has released many songs including his first album in 2003. Mehdi’s outstanding vocal performance and knowledge was showcased in his first album “Train” (2003). His second album “Diyar-e-Kohan” (2006) focused on great Persian’s poets' poems. Mehdi has covered many famous old songs in which his sentimental vocals and his own touch has become well known amongst his fans. Mehdi’s passion and enthusiasm for music also took him to learn more instruments such as Oud, Violin and Piano. 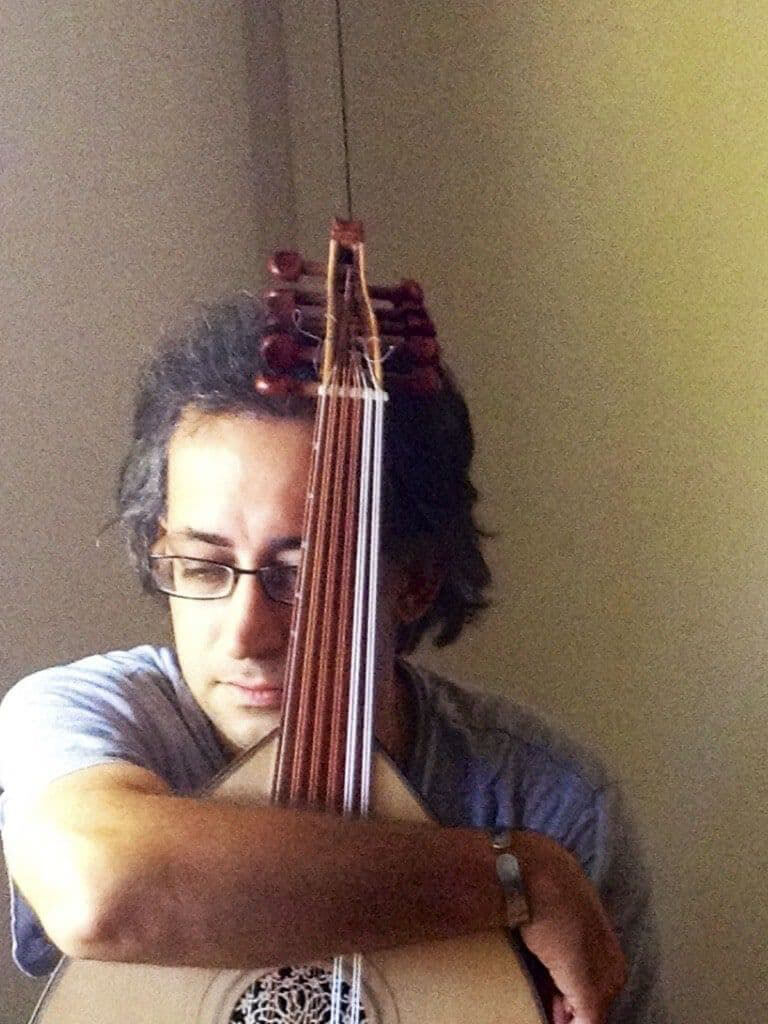 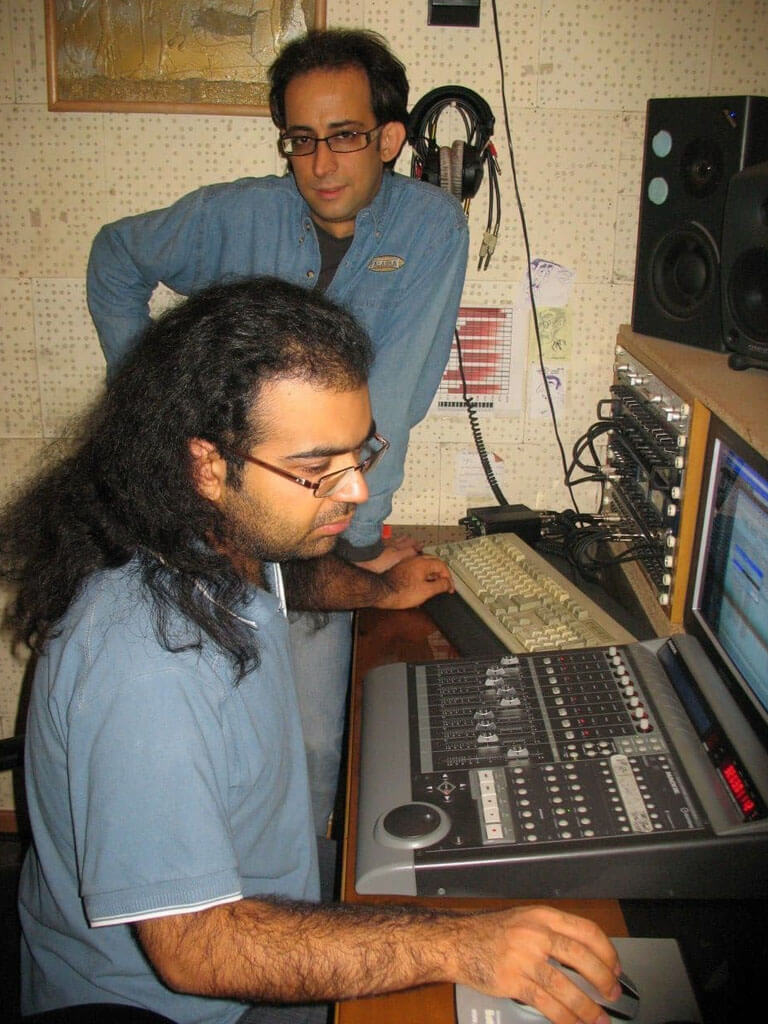